We took the original design of AK120 and redesigned it into a simple, but refined form.
With the latest technology, the deeper and stronger sound of the SA700 delivers new experiences and values not found in other products. 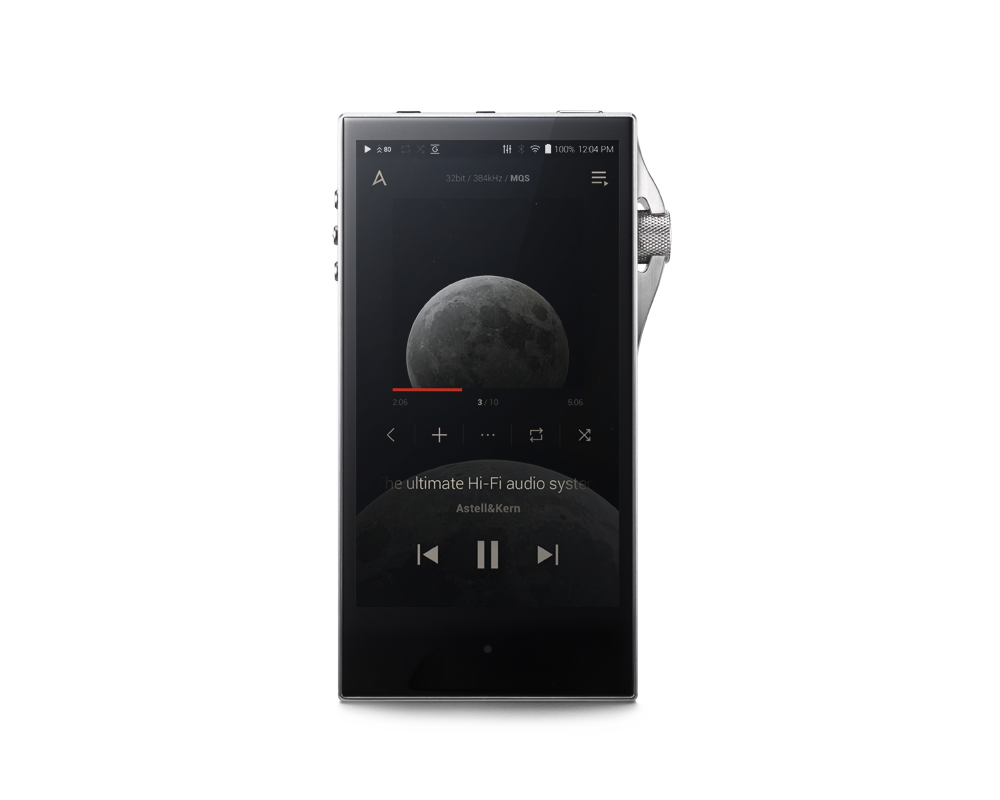 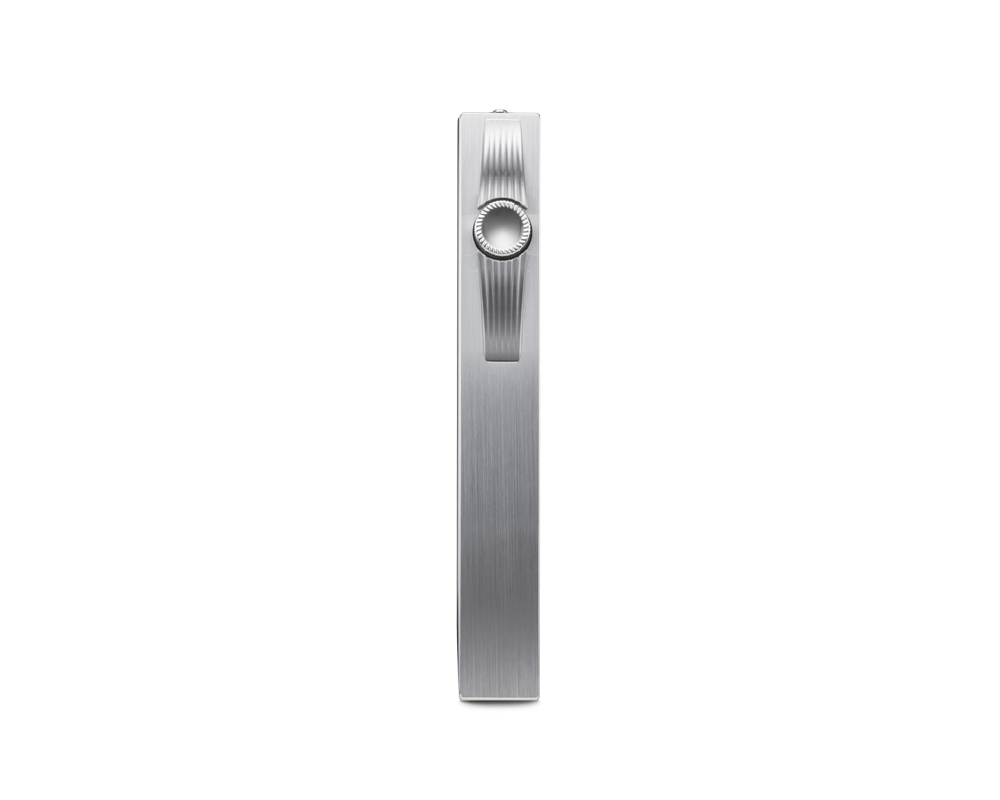 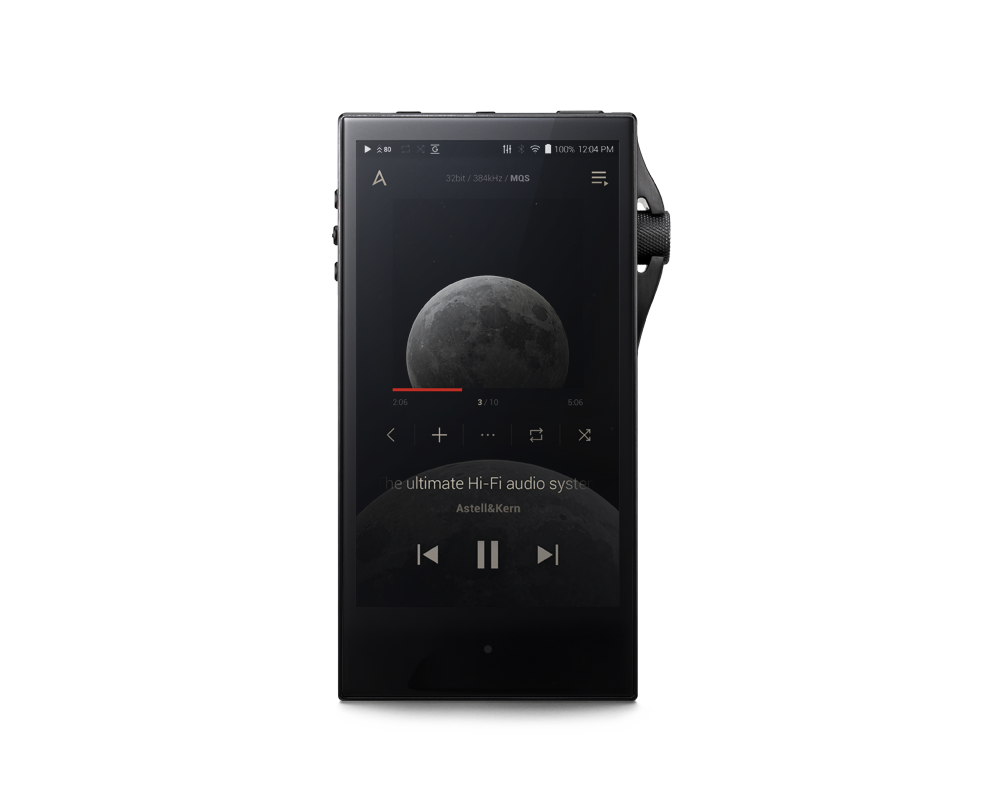 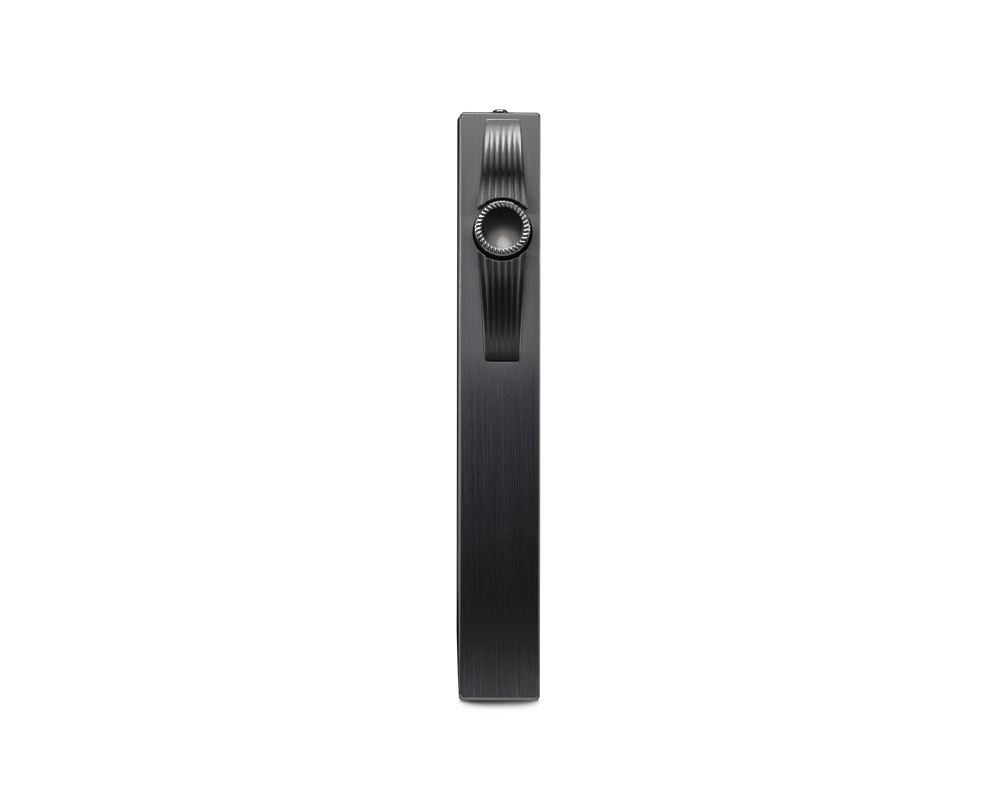 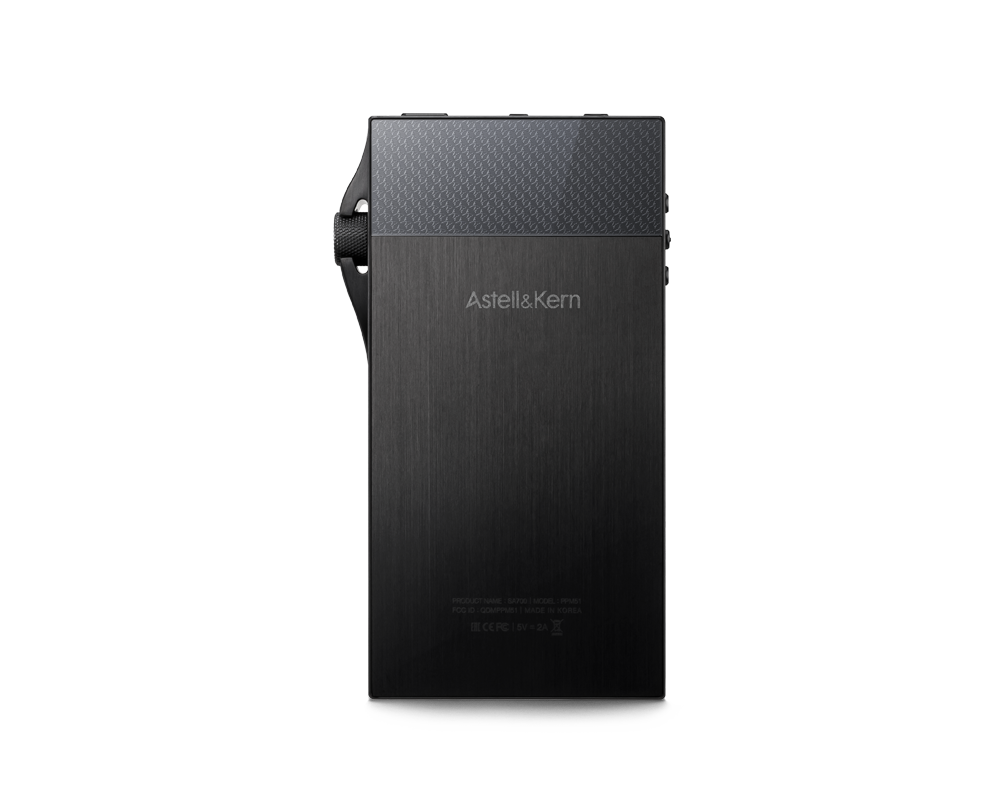 he SA700 is the first DAP to use a AK4492ECB Dual DAC to give a new sound signature.

AKM's AK4492ECB is a DAC that aims to achieve the best performance in the industry by utilizing the technology obtained by developing AK4497EQ.
It has a lower power consumption and similar audio performance compared to AK4497EQ, making it the best DAC for a portable DAP.

Only Astell&Kern's Sound Technology know-how has made the DAC's performance even more perfect.
Now you can enjoy premium sound close to the original performance with the SA700 and the AK4492ECB. 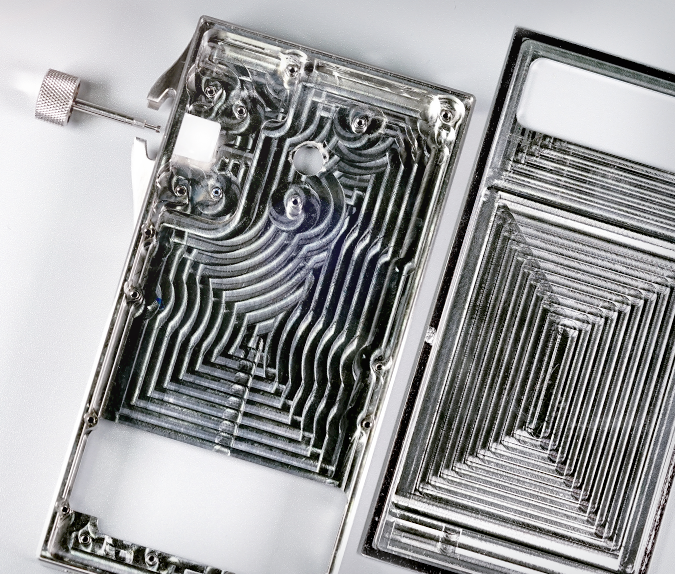 The SA700 uses stainless steel, which is corrosion-resistant and durable, for maximum material strength and beauty.

Since it takes a lot of time, skill and cost to process the material, it is often only used for expensive products. The SA700 uses stainless steel because it provides the perfect sound.

Stainless Steel delivers both luxury and balanced, clean sound
Feel it at the SA700.

$1,299.00
From the launch of Astell & Kern's first product in 2012, we have always aimed to deliver uncompromising sound to music lovers. We never forget Astell & Kern's motto at each step of the way, the ultimate sound delivery close to the original studio recording.

Looking back on the last seven years, we wanted to combine the analog sensibilities of our previous years with the DAP technology that has evolved since our first generation of DAPs released.

"Past Meets Present" Introducing the SA700, a high resolution portable where past sensibility meets current technology. The SA700 debuts with an evolution of technology and design that delivers the ultimate sound with precise detail close to the original and captures Astell&Kern's core values.
SPECIFICATIONS

SA700 offers the optimal condition to deliver perfect original sound.
SA700 is capable of bit-to-bit playback up to 32bit 384kHz and native DSD playback up to 11.2MHz,
delivering detailed, distortion-free sound just as the artist intended.

The LEDs around the volume wheel are not just visual effects, but provide the listener information
including volume and status of the currently playing song.

Different colors are displayed depending on the bit depth of the song being played,
and 150 levels of red saturation are displayed to reflect the current player volume.

* LED can be turned on or off according to user setting. 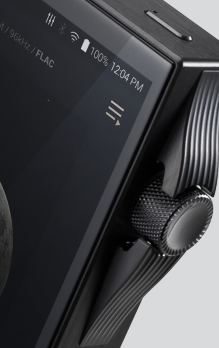 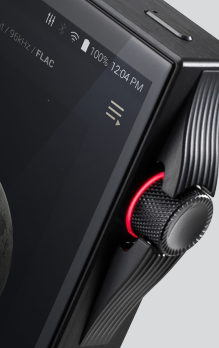 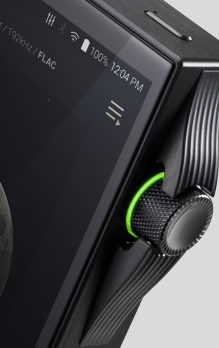 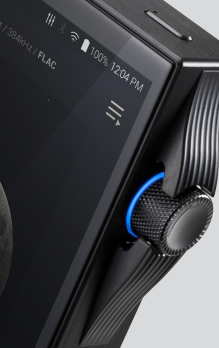 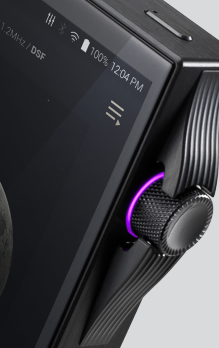 New GUI where the past and the present coexist

SA700 maintains the convenience of Astell&Kern's UI combined with a new GUI that reminds users of our 1st generation players.

You can combine Astell&Kern's past and present through the GUI which is reinterpreted by using Astell&Kern's various color identities.

The Open APP Service enables the user to install specific APK
music streaming apps to the device.
Copy the desired APK into the Open Service folder of the product
and install the relevant App in the Menu-Service of the product.